Skip to main content
Home | A city buzzing with life

A city buzzing with life 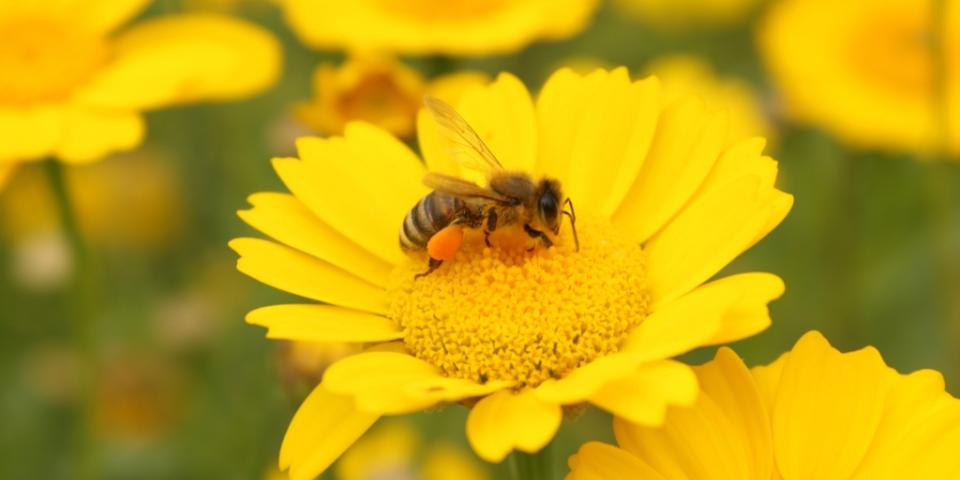 Strasbourg, what a wonderful city made even more wonderful by its caring citizens who embrace and support the environmental plans in place to help protect our planet. Even the insects in the city are supported and cared for with an array of different species of plants friendly to pollinators and a rich source of food for them to forage.

It was while out on the first day I found myself along the circular path along the river that surrounds the city which was buzzing with life. As time marches on, stop for five minutes and look at what you can see. So often we forget the little things in life. Even something as small as an ant contributes to the well-being of humans by keeping where we live clean and tidy. So there I sat and watched while the hustle and bustle of street life carried on.

Bumble bees defying gravity lifted their pollen-laden bodies up to the comfrey before clumsily moving on to the next flower. Lady birds covered the nettles while damsel flies danced around the yellow iris flowers. Even honey bees came and gathered pollen and nectar from the plants along the walkway.

This got me thinking. Where in the city would there be colonies of bees? There was nowhere obvious because many residents live in flats in tenement buildings. Something to ponder while exploring the city.

That afternoon I found the Jardin Botanique de Strasbourg and went in to look around. Established in 1619, the garden contains about 15,000 specimens representing more than 6,000 species of plants and is managed and maintained by the University of Strasbourg. The gardens were laid out in sections with herbs of all kinds as you walked in. Standing on the other side was a well lived in insect house standing taller than me alongside a small maze of ponds teaming with life. In fact, the frogs were very vocal!

Round and round I walked passing trees, larger ponds and more shrubs and plants. Among them was a section of pollinators that were simply buzzing with bees. And there I sat for a couple of hours just watching.

Some bees were just gathering pollen while others delved into the nectar source. The same question kept coming back to me. Where do bees in this city come from? It wasn't until the next day that I possibly found where the bees in the Jardin Botanique lived.

Walking around the outside edge I saw what looked like beehives tucked away in a secluded part of the garden not accessible by the public. It made sense for them to be there to help the garden flourish.

So yesterday I learnt watching the bees which had been told by their colonies to forage for nectar and which had been instructed to collect pollen. By going back into the garden and watching them again, I watched which directions they flow. And there it was, the answer to where the honey bees in the city lived (well these bees) - the Jardin Botanique.

European Week of the Bee and Pollination

Something interesting I found when back home having walked up to see he European Parliament buildings in Strasbourg...

"Mariya Gabriel MEP and Chair of the working group on Apiculture and Bee Health of the EP Intergroup on “Climate Change, Biodiversity, and Sustainable Development” gathered MEPs on the 4th of February in the European Parliament, Strasbourg to discuss the 5th edition of the European Week of the Bee and Pollination, which is taking place 13-17 June 2016 in Brussels. She recalled that the working group aims to “ensure that beekeeping and bee health remain on the European agenda, as well as promote initiatives and projects, which allows awareness-raising for policy-makers and citizens, and to be proactive in addressing the challenges of the beekeeping sector“.